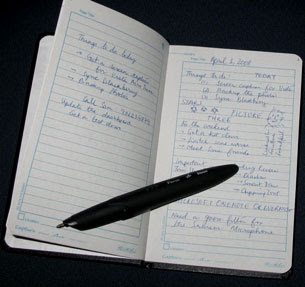 "Above and Beyond the Common: Pastoring With Guts in the 21st Century" Workshop by Steve Berger - Thursday morning July 24, 2008. Steve Berger, is a church planter and lead pastor of Grace Chapel in Leipers Fork, Tennessee. His workshop focused on the courage that pastors in 21st century need to have. His workshop was outstanding and worth the whole conference. Here are my notes: