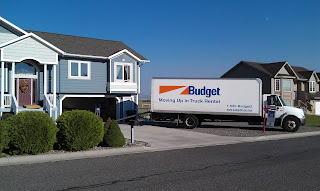 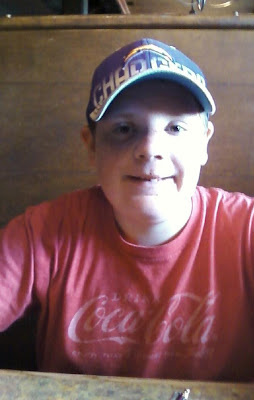 
So where are we now? Why are we praying for victory? Check out my third and final installment here as I conclude the experiences and struggles of our last four months.
Posted by Eric at 7:25 PM

I hurt for all of you as I read this. I obviously don't know 'why'.... Thru various low (very low) times in my life, I haven't given much thought at all to the 'why' of it, because any answers would likely have created more 'whys'. The only relief (& eventual rest) that I have found have come from quietly declaring & determining that my hope is in Christ alone, and acknowledging that 'in His time' He will deliver me from the depths. Trust & obey, and trust some more....until the storm passes. Meanwhile, may you sense in a profound way that He is 'carrying you close to His heart'. (from Is. 40:11)