A group of us from Encounter, recently got together and talked about ways we can continue to Engage Culture in Helena. The group had some great ideas and I am really excited about continuing to impact our community 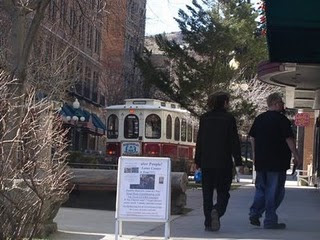 and about being a positive agent of change here where we live, work, play, and explore living a life following Jesus.

Two new project we're working on is Making Helena Greener by planting donated flowers at the YWCA, and Serving Friends at Memorial Park by hosting a rock wall, inflatable, and other booths at Memorial Park. We'll let you know more as the details come together. 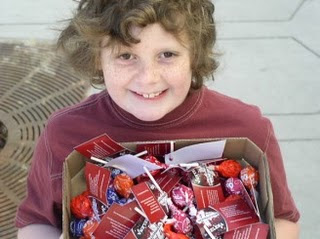 giveaways like bottled water at various community events such as the Vigilante Parade and Alive@Five. It's such a simple way to brighten someone's day and let them know you care — no strings attached.

It's interesting that more than once as we've given free stuff and asked "would you like this free thing?" — we've gotten the response "Hell, yeah." I love that! It means that we're touching people's lives in a simple, yet relevant way.

In a culture that looks at church agendas and organized religion and says "Hell, no!" We're catching people's attention and allowing them to say "Hell, yeah" so they can eventually move forward in a faith journey with Jesus — we're freeing people to Encounter Jesus.