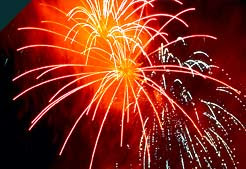 We're capping off the blogging year with some new photos in the e|Photo Gallery.
BTW, this may be our last real post before vacation and we don't plan on posting until we get back. Have a meaningful Christmas and a hopeful New Year!
Posted by Eric at 10:11 PM